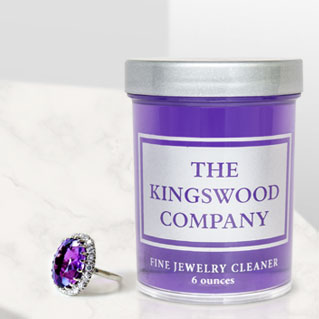 Pantone got a head start on the New Year, announcing their Color of the Year for 2018 back in December. Each year, Pantone forecasts a

hue that will be influential in fashion and beyond. In crowning Ultra Violet (Pantone shade 18-3838), Pantone cited it as spiritual, cosmic and as a hue that “pushes the boundaries of what inspires us to look upward and outward to the future.” They also assert that the shade “evokes the inventive spirit and imaginative thinking that challenges the status quo.”

Those are some heavy expectations from a mere color, but the world can certainly use more inventive spirits and imaginative thinkers. And, color does indeed both impact and reflect our moods, which is part of the appeal of gemstone jewelry. Will jewelers see an increase in demand for purple gemstones such as amethyst, purple sapphire, spinel and tourmaline, from customers who see the shade emerge in fashion, home design and more?

We’re not sure, but the shade has long been loved in jewelry circles. Here are some of our favorite jewelry-related ultra violets:

This stone housed in the London History Museum is supposedly cursed. When donated to the museum, the accompanying letter claimed that it was looted from the treasure of the Temple of God Indra at Cawnpore and had brought misfortune to those who possessed it. The gem, which is set in a ring in the form of a snake, is on view at the museum. Fun facts: it’s actually an amethyst, and neither the museum nor visitors have suffered any known ill effects, bringing its cursed nature into serious question.

For those of you who aren’t Guardians of the Galaxy geeks, The Power Stone is a purple stone contained in an orb which carries the power to destroy entire civilizations. Woah. Thus, the bad buys were hot on Chris Pratt’s heels trying to gain its power for themselves. It is one of six Infinity Stones featured in the comic book and movie series.

Her Majesty Queen Elizabeth II may not be excited by Pantone’s announcement, as she doesn’t wear purple gemstones, including the Kent Amethysts, often. The set, or parure, originally belonged to Queen Victoria’s mother, the Duchess of Kent. Queen Victoria inherited the necklace, earrings, hair combs and three brooches and left them to the crown upon her death. Perhaps future royals will see fit to let them shine more often.

Speaking of shining, our Fine Jewelry Cleaner cleans gemstones of all colors, including diamond, amethyst, sapphire and tourmaline. Jewelers looking to embrace the Ultra Violet trend might consider choosing this formulation in Royal Purple. Yes, The Kingswood Company offered Royal Purple way before it became the cool thing to do. Consider us imaginative thinkers who challenged the status quo! 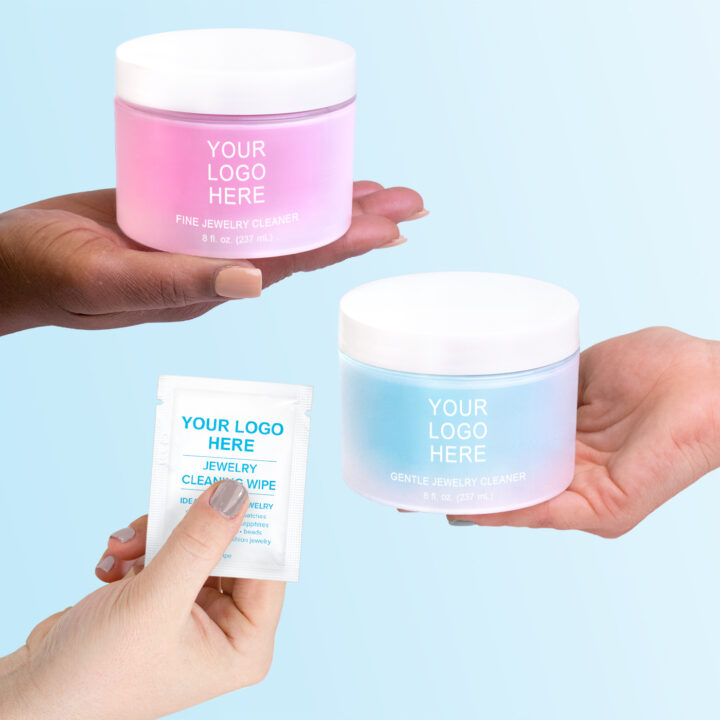 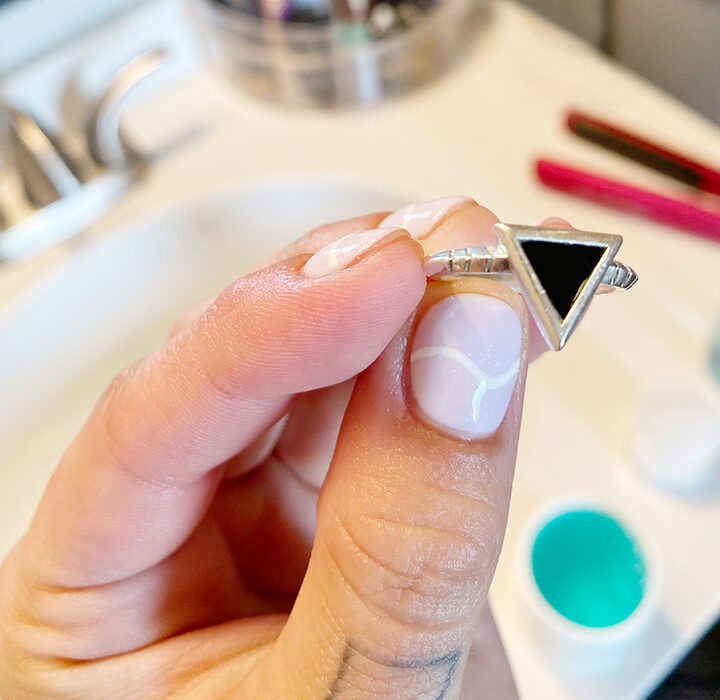 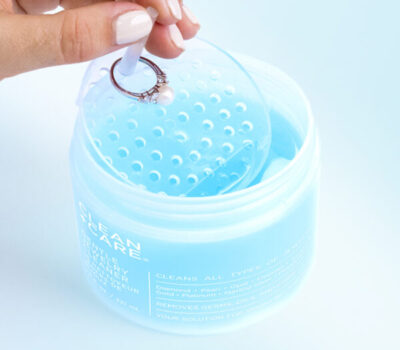